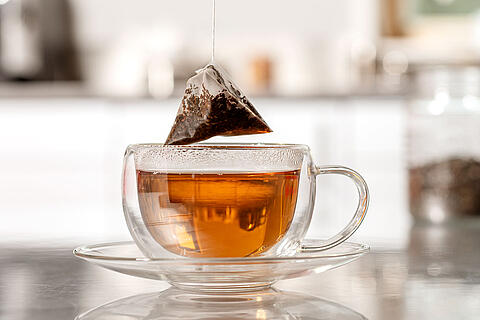 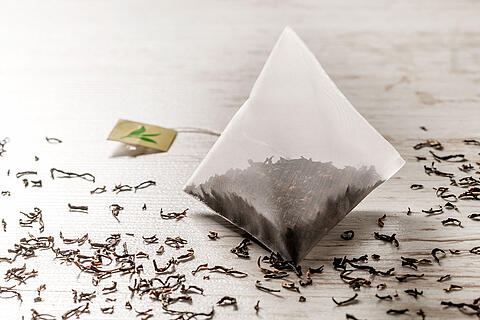 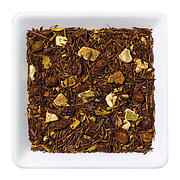 This rooibos composition gets its fruity, fresh taste by the pleasantly tart taste of Nordic sea buckthorn berries, harmoniously perfected with a sweet orange note. 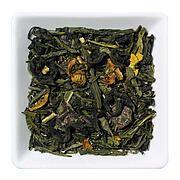 Combined with precious white tea and a fruity touch of peach, this green tea invites you to pleasurable dreams. This full-bodied black tea blend is complemented by a light, fresh bergamot character — a classic amongst flavoured teas. The classic but different: On a mild green tea basis the fine bergamot taste unfolds to a smooth taste experience. Blend of strong Assam tea varieties. The enjoyment of tea drinking spread throughout East Frisia in the late 18th century and was initially also promoted by Frederick II. Starting in 1768 however, after the failure of the East Asian Trading Company, he tried to wean the East Frisians off their now cherished tea. This conflict with the territorial estates, which lasted until about 1780, is also referred to as the “Teekrieg” (“tea feud”). Blend of strong Assam tea varieties with exquisite golden tips. Due to the particular significance of tea in East Frisia, an East Frisian tea culture has developed and evolved over time. Teetied (tea time) is considered an important part of East Frisian sociability. At around 300 litres of tea, East Frisia has the world's largest tea consumption per capita. This tea embodies the East Frisian art of blending at its very best. The word "lecker” ("delicious") in the name denotes a full-bodied and malty infusion made according to the traditional recipe.